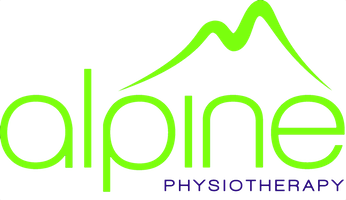 There are thousands of physiotherapists but what makes us different at Alpine?